The rise of Luxottica and designer eyewear boom

Even before his recent passing, Luxottica founder Leonardo Del Vecchio earned himself a reputation as a game changer in the eyewear industry. Del Vecchio, who died at the age 87, worked right up until his last days, such was his commitment to the company he created from scratch.

Del Vecchio’s story begins in Milan in 1935 where he was born into a poor family without a father, and later moved to an orphanage when he was just seven years old. Aged 14, he went out to work as an apprentice tool and die maker to help support his family and went on to study industrial engineering at evening classes in his late teens. Del Vecchio moved into the production of eyewear componentry and, as his skills grew, so did his entrepreneurial spirit.

Luxottica was established in 1961 in Agordo, in the Belluno area of northern Italy. Del Vecchio was in good company, as much of Italy’s eyewear production was in the same district. The company still made frame componentry for other companies, but Del Vecchio had plans for something much bigger, and began to invest in new machinery that would allow it to create its own glasses and the first Luxottica frames were unveiled at Mido in 1971.

It has been the company’s aggressive expansion and licensing models that have changed the face of the eyewear industry. In the late 1980s, eyewear moved to a different level within public consciousness as the premium fashion design names began to enter the market through lucrative licensing agreements for the production, design and distribution of branded products. Thanks to Del Vecchio’s intuition, Luxottica was at the front of the queue and in 1988 struck an agreement with fellow Italian fashion designer, Giorgio Armani. Many eyewear companies followed suit with their own deals and licensed eyewear became the dominant force for three decades.

Luxottica was becoming a leading influence on the industry with Del Vecchio at the helm, and the company made acquisitions to expand. In 1995, the company purchased The United State Shoe Corporation (USSC), a much bigger entity than Luxottica itself. But Luxottica sold most of UCCS’s assets leaving just one – one of the country’s largest chains, LensCrafters. More retail expansion would follow in the coming decades, both online and in bricks and mortar.

Lock, stock and barrel acquisitions of names such as Ray-Ban, Oakley and Persol were also shrewd pieces of business, as the company extracted untapped potential and increased its reach.

Del Vecchio took a step back from the chairman role in the 2010s, but returned to the fray in 2017 for the company’s biggest deal yet: the Essilor merger that saw the creation of the optical superpower, EssilorLuxottica.

The future of eyewear and retail

Despite a series of false starts, augmented reality eyewear looks set to enter the mainstream within the next five years. Ray-Ban’s Stories frames collaboration with Facebook represents a significant leap forward in adoption of smart eyewear, even if the technology has been pared back, simply because consumers are happy wearing them. As technology components get cheaper and smaller, it’s hard not to see more of it being used in a pair of spectacles or sunglasses. 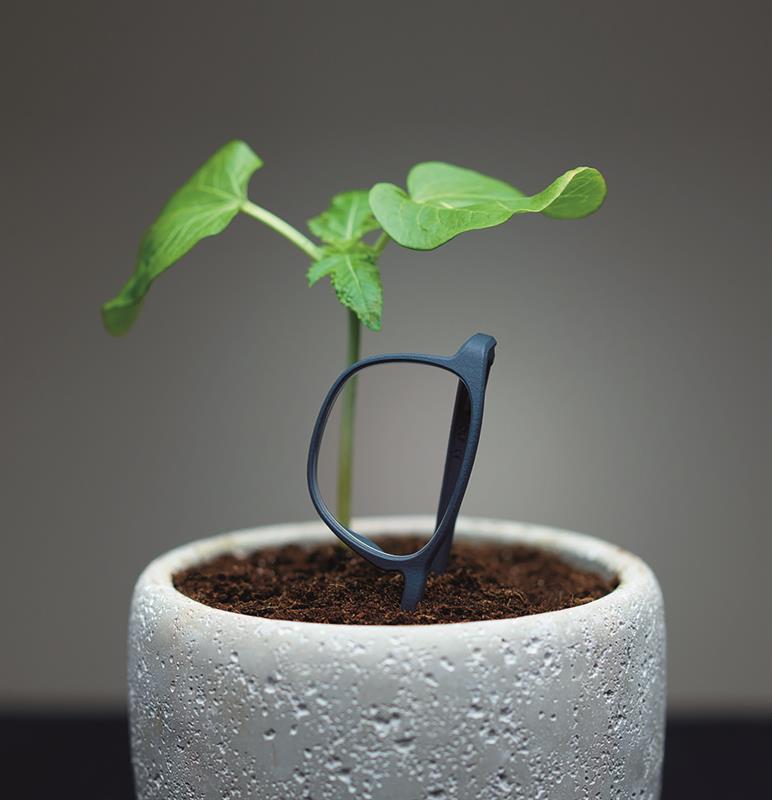 The rise of the direct-to-consumer eyewear brands is likely to continue, driven by younger demographics already being au fait with the brands and the way they do business, including simple pricing that they perceive as good value. The likes of Ace & Tate and Cubitts are expanding around the UK at a rapid rate and will serve as a destination for young eyewear consumers.

The adoption of additive manufacturing (3D printing) hasn’t been as fast as many predicted, but it has established itself as a viable production method for many brands. Its sustainability credentials may well be the driver for the next big push, as production of a 3D printed frame creates very little waste and the raw material powder that isn’t sintered by the machine’s lasers can be reused. Plant-based raw material powders are also entering the market and represent the most sustainable way of making a pair of glasses today. 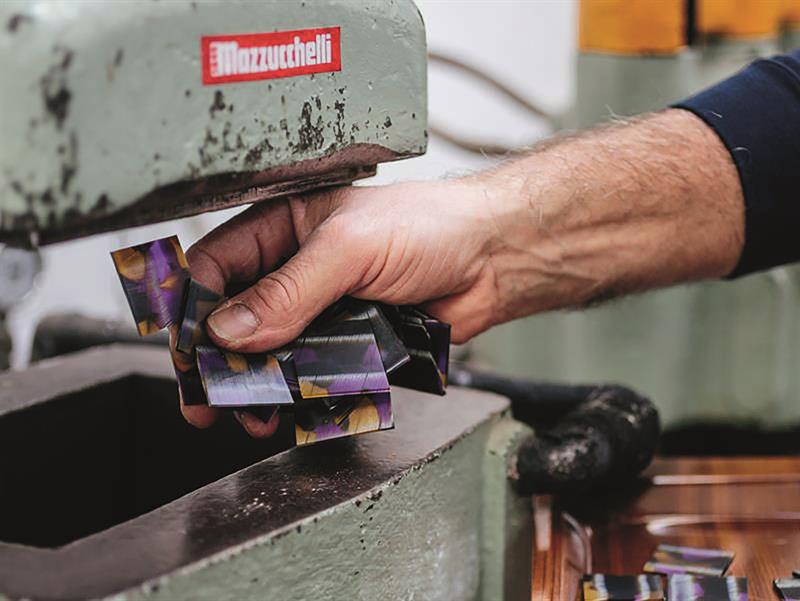 Italian acetate manufacturer Mazzucchelli is a household name in the world of eyewear, but this wasn’t always the case. Founded in 1849, Mazzucchelli started by making combs and buttons from bone, horn and tortoiseshell. It started making celluloid in the early 1900s and signed an agreement with Du Pont for the production of celluloid acetate sheets. After World War II, the company started to manufacture other products alongside celluloid. This included nitrocellulose for varnish and transparent packaging in the pharmaceutical sector. By the late 1960s, it had diversified into the worlds of art, fashion, industrial design and sports, producing skis for the Italian national skiing team.

But the mid-1970s saw the acquisition of sunglass and ophthalmic lens producer, Sola, and a shift of focus towards the eyewear sector. Other optical business acquisitions over the years have included hinge-producer Comotec and GUMA, a producer of optical sheets for the sports and safety sectors.

The company’s acetate is now a benchmark for high quality frames around the world thanks to the key aspects designers and manufacturers look for when choosing materials – exclusivity and repeatability. Mazzucchelli’s consultative approach to creating exclusive block acetate colours that cannot be repeated is as good as its repeatability, which is important for large volume manufacturers. 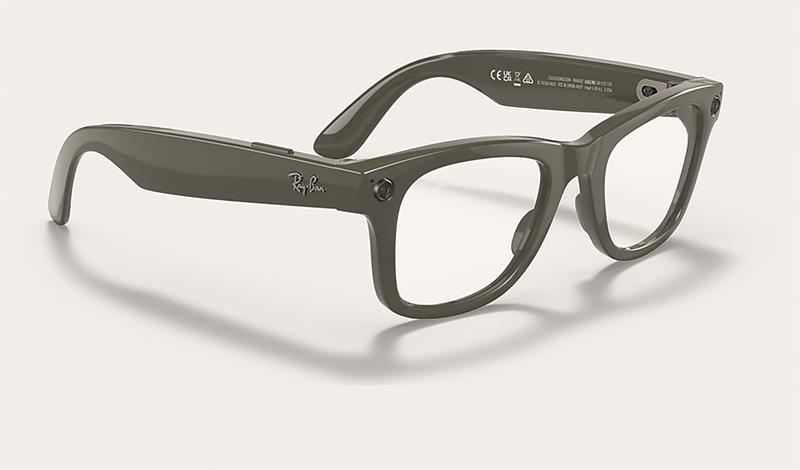 Recently, Mazzucchelli has worked together with Eastman Chemicals to develop Acetate Renew. Using Eastman’s Carbon Renewal Technology that breaks plastic waste into its primary molecules, Acetate Renew is composed of 60% bio-based and 40% certified recycled content, resulting in 100% sustainable acetate, which represents a game changing update in its own right.

Optician commissioned the Sustainable Practice Award's one-off trophy, Chris Bennett caught up with the artist to find out more