Optician explores the milestones that have led to high-tech, modern practices. We look at the most impactful optical history innovations, including those in the frame, contact lens, ophthalmic lens and equipment sectors. Firstly, Andrew McClean highlights how legislation shaped the profession

In the 1980s, the optical profession experienced significant change brought about by broader government policy to create more competition in the economy through deregulation. In 1984, the Sale of Optical Appliances Order of Council legislation opened the door for non-registered optical practitioners to sell ophthalmic appliances.

Dr Neil Handley, museum curator at the British Optical Association Museum, said: ‘Some business interests lobbied the government in favour of the order, however, the profession in general were largely resistant. And although it was argued that the impact was primarily on dispensing optics, the College of Optometrists sought to amend the proposals to ensure that the clinical examination of the eye by qualified professionals, including optometrists, was protected.’

The order also meant that price advertising for dispensing services and optical appliances was allowed and consumer-targeted advertising became widespread. Deregulation undoubtedly shaped the optical profession’s current form as evidenced by the growth of multiples and popularity of branded eyewear.

Doug Perkins, co-founder of Specsavers, discusses why the 1980s was formative for the multiple.

Optician: Why was deregulation important to the genesis of Specsavers? 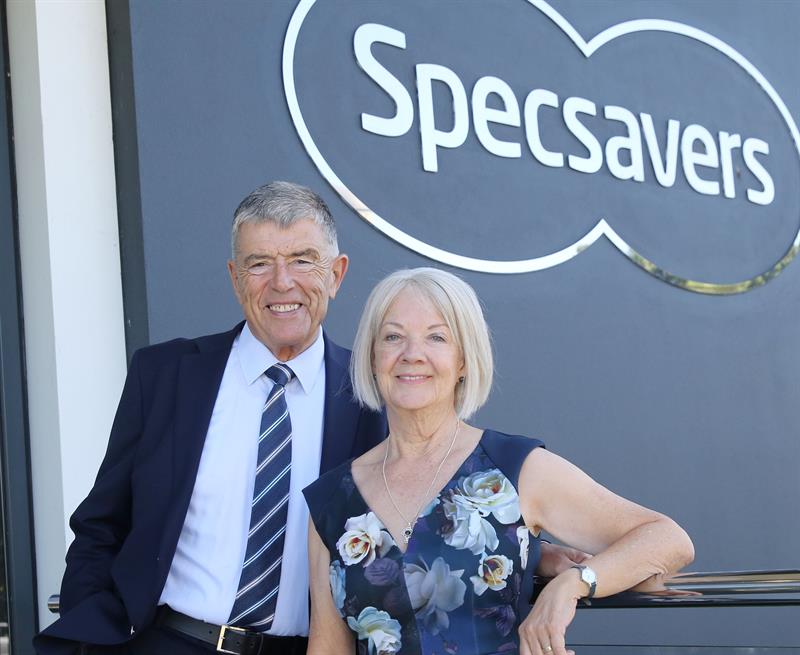 Doug Perkins: My wife Mary and I qualified as optometrists from Cardiff University in the early 1960s at a time when the optical industry in the UK operated completely differently to Europe, the US and other countries. When we set up in practice there were some significant challenges, not least around competition law. It wasn’t obvious why, as opticians, we weren’t permitted to promote that we accepted credit cards and couldn’t advertise the price of our frames and products in our store windows.

We moved our family to Guernsey in the early 1980s. It was during this time that the Conservative government, led by Margaret Thatcher, decided there was a need for more transparency and competition in professions, including the optical industry. Deregulation in the mid ’80s meant professions like ours could at last advertise their services and prices to the public. This was a complete game changer for us and led to the birth of Specsavers and a new way of delivering optical care on the high street.

Deregulation was vital in enabling us to build a volume business, which we underpinned with our experience as qualified optometrists. We understood the importance of providing the highest standards of clinical care, expertise and value. Our unique joint venture partnership model, changing economic times and the availability of more fashionable frame styles, were key elements that drove Specsavers’ growth and enabled rapid expansion, the like of which hadn’t been seen before in the industry.

Optician: How was the sale of product influenced by deregulation?

DP: When it came to glasses, the revolution in fashion really changed things. In the past, the optician might have selected the best technical frame to suit a customer’s needs from the handful of NHS styles available. This growing interest in style and fashion when it came to eyewear, coupled with widespread advertising, heightened the customer experience. Customers were excited by the choice in the emporium that Specsavers came to offer and appreciated having a Specsavers colleague on hand to help them.

Deregulation was an opportunity that we seized upon to develop the type of business that we knew would offer customers the best choice and value, and enabled us to become the world’s largest privately owned opticians in a very short amount of time. Our focus continues to be on providing the best standards of patient care, diversifying and embracing new tech innovation and ways of interacting so that we can improve inclusivity and accessibility, helping to change lives through better sight and hearing.

Nick Rumney, chairman at BBR Optometry, explains how the Opticians Act has been ever-present in his career. 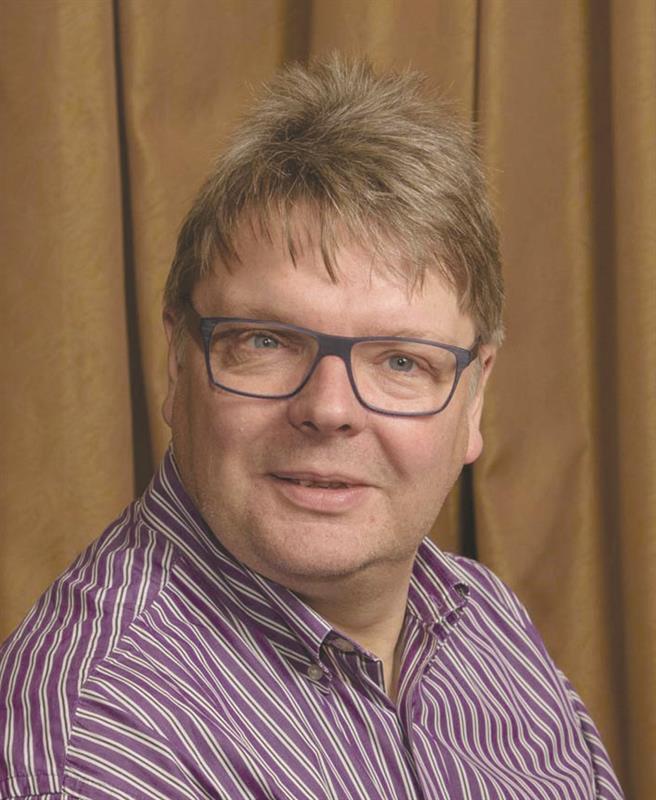 The UK was almost the last developed economy of the Commonwealth era to have a regulated Act for optometrists and opticians. That was July 7, 1958, which was when I was born. The Act was a game changer because for the first 10 years of the NHS, there was no system of regulation.

Then, nothing much happened until 1989. That was in response to the Thatcher administration seeking to deregulate a number of different processes and professions to try to increase competition. They removed universal eligibility to the sight test from the population in 1989. What they thought, erroneously, was that by removing the eligibility, therefore you would have to charge. I think they anticipated that optometrists would run the sight test for free and run it as a loss leader. The profession was almost universally opposed to that. There were one or two who tried it on with free testing but, by and large, the profession stuck to its guns and said: ‘No, sight tests have to be paid for.’ At the time, my recollection is that an NHS test was £9 or so and an awful lot of people came in at £10 for an exam. The game changer was among those in the independent sector who took it as an opportunity to differentiate. For example, in the practice where I am now, in 1989, they took the view that they would see what everybody else was charging and at least double it. When everybody else was charging £10 or £11, they were charging £20.

Between 1986 and 1991, I was teaching at the university in Cardiff. I had the opportunity to interact with a lot of undergrads. We were always very keen to encourage the students to ask questions, to have debates, to not take things as read and to seek out the best quality pre-reg positions they could find. That meant they were exposed to a high level of clinical care because we said this was going to be their future.

My case for the current call for evidence on the Opticians Act is I don’t care who does components of the sight test. I’m quite happy for dispensing opticians to complete refraction. However, you cannot separate the health element from the refraction element because that’s absolutely counter to the public interest. It would be retrograde to head down to what is a wholly inadequate European standard rather than sticking with the standard we already have.

The founding of the National Health Service in 1948 was game changing for optics with the creation of a range of 33 frames that were free to access to the public. Below are images from the College of Optometrists’ archive spanning 37 years of the scheme. 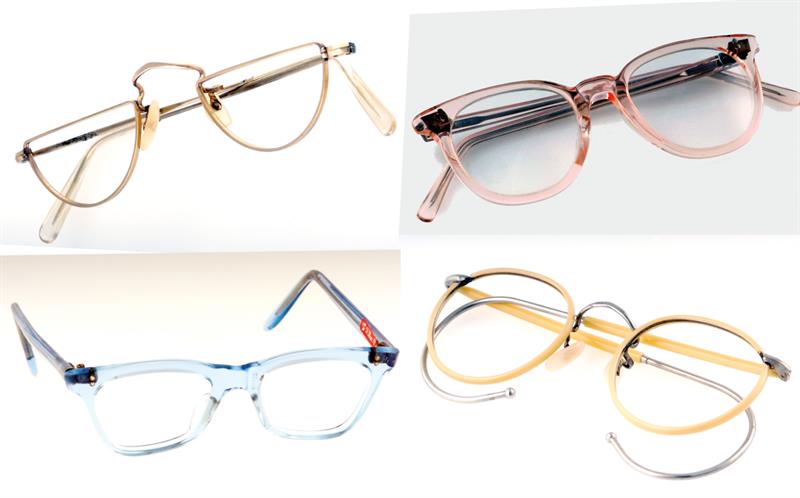 View from the Present