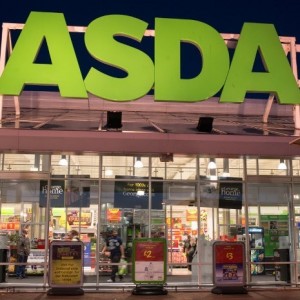 High street optics could be the battleground for a retail price war after a new report by Asda Opticians claimed that pensioners were being hit with an annual £144m ‘eye tax’.

The supermarket optician looked at the cost of varifocal prescriptions on the high street compared to single vision and described the findings as ‘eye-watering’. The retailer has also introduce a new varifocal pricing strategy.

Asda used data from the 2014 Mintel Optical Goods Retailing report showing nearly three million prescription glasses wearers aged 65 and over had purchased varifocals or bifocals in the past 12 months. The retailer looked at a range of high street opticians and worked out an average add-on cost of £49 for varifocal lenses – meaning pensioners were paying £144m more than necessary.

The independent price study found high street opticians including Specsavers, Optical Express, Boots and Tesco Opticians were charging between £175 and £398 for a pair of varifocal glasses.

Asda said its new pricing policy meant varifocal wearers could buy a pair of designer brand glasses for £70, with no hidden charges and a second pair for £29 – a potential saving of £328 according to Asda.

Linsey Taylor, category director of Optical Healthcare at Asda, said: ‘We have honestly been shocked at how much the optical industry is currently charging its customers for varifocal prescriptions.

A book launch was held at Specsavers Beeston on July 13