Practitioners have been subjected to months of delayed GOS payments as a result of PSCE rejecting paper form submissions, while practices working with Mecs, Cues and post-cataract support have had similar length delays in payments after PES said it experienced Covid-19-related logistical difficulties and issues after Clinical Commissioning Group (CCG) mergers. 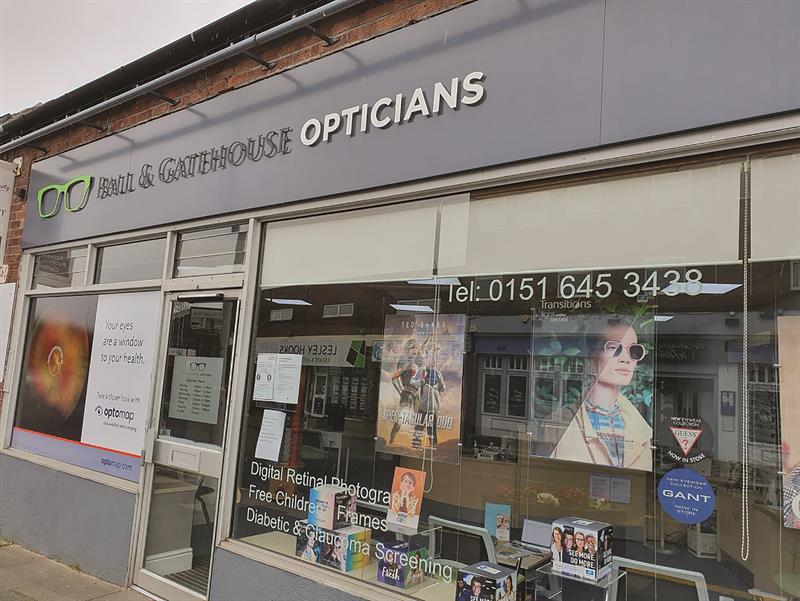 One of the practices that contacted Optician was Ball & Gatehouse Opticians in Wirral. Its director Nicola Gatehouse told Optician the practice had received just £1,600 since February 2021 for paper form submissions, which had totalled approximately £17,000. Gatehouse said the problems with the practice’s remuneration coincided with the introduction of amended forms rolled out by PCSE on February 1. Prior to that, paper forms had been submitted, accepted and paid without issue.

Gatehouse explained the new forms were generally rejected by PSCE because the ODS code for the practice had not been inputted, but she remained adamant that it had. ‘I’ve only had 30 paper rejections sent back to practice; the majority of rejections have been uploaded to my PCSE online account. On there you can view the scanned images of the submitted forms. As you can imagine there are pages and pages of rejections and hundreds of forms,’ she said. 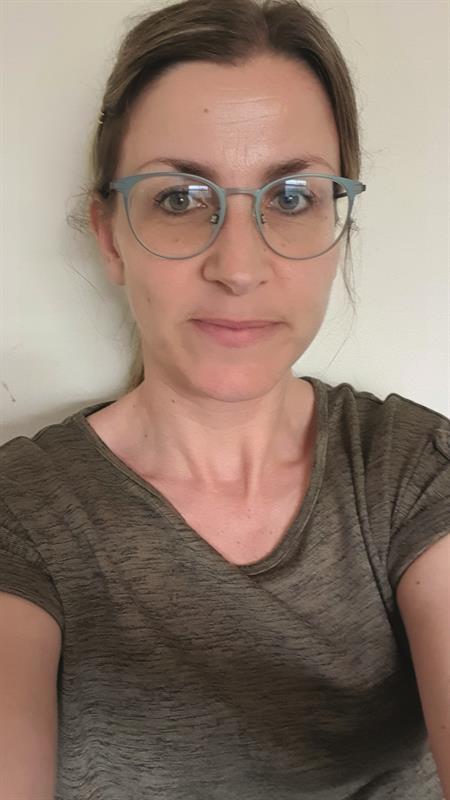 The issue was raised with PCSE in February, but Gatehouse said this had to be followed up seven times before a response was received. ‘I eventually asked the Association of Optometrists (AOP) for help because I wasn’t getting anywhere. Because of this escalation I now have a direct contact who is trying to help me with my issues. I firmly believe without the AOP I wouldn’t be any further forward,’ she said.

A spokesperson for Capita, which operates the administrative infrastructure for PCSE, told Optician: ‘Some users, who are yet to move online (to eGOS), are seeing their paper forms being rejected for a range of reasons and we would like to apologise to them. To ensure that no practice is adversely affected we are introducing advance payments, making improvements to these systems and working with practices to ensure that their forms are completed correctly. We are communicating directly with opticians to explain this support that we’re providing and to expedite their move online.’

Optician has seen an email from PCSE to GOS contractors identified as having significant numbers of claims. PCSE said NHS England had agreed to allow upfront payments to made to practices on May 10. The payment would then be deducted in future months against the value of claims that were processed. Crucially, however, PCSE required that all rejected forms would need to be resubmitted via PSCE Online or practice management software (PMS) based eGOS.

For Ball & Gatehouse Opticians, the emergency ad hoc payment will come as little solace and is likely to be the end of the matter, as there were fresh issues with the practice’s PMS system, I-Clarity, failing to talk to eGOS because of what Gatehouse suspected was an unrecognised ODS number format. ‘The workload created has been ridiculous,’ she said. ‘The system should have been fit for purpose before its introduction. We shouldn’t be penalised for not being on the eGOS system. Either system should work perfectly. I know I am not alone in my issues and some practice owners have threatened PCSE with legal action. We could be forced to drop NHS services if we don’t get paid for the work in a timely manner.’

A Capita spokesperson added: ‘We have enabled over 90% of opticians to move from paper forms to online submissions and on average we are processing over 300,000 GOS claims through PCSE Online every week. We’ve provided a range of support materials to help practice staff complete paper forms correctly and make the move online. The benefits of moving online include reduced time and effort, reduced costs and detailed online statements that make monthly payment reconciliation easy.’

Meanwhile, patient accessibility has been put under threat after many practices have withdrawn from provision of enhanced services like Mecs, Cues and post cataract care after significant delays in receiving payment from PES.

Practices have reported delays in payments dating as far back as last year, while others have had to wait three or four months to receive monies owed, leaving them with little option but to withdraw from PES contacts.

PES CEO Dharmesh Patel explained to Optician that there had been a number of payment delays during the 2020-21 period. He said some of the reasons were the fault of PES, but others, such as CCG mergers and the Covid-19 pandemic, were beyond the organisation’s control. 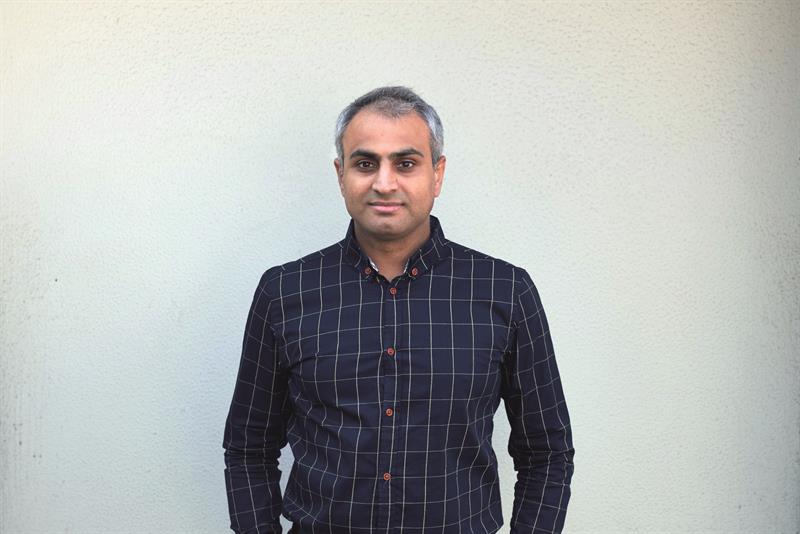 Patel said PES had now highlighted processes that often resulted in a number of months passing due to the way invoicing for extended services usually ran. ‘In these cases, invoices are generated in the month after a given period and then commissioners usually try to pay this to PES as the primary eyecare company within 30 days. PES then disburses these funds to practices within seven and 10 working days of receiving it.

‘An average process from period end to payment can be anywhere between four and eight weeks. As always there are examples of some systems paying quicker and some taking longer as there is not a standard universal process among local commissioners.’

Patel said many practitioners would have been paying extra care to the timescales for payments over the past year, where they may not have been noted previously. But there were other factors that had exacerbated delays in some places, he said.

‘In some areas we have had commissioners take longer to approve invoices due to wider Covid-19 implications on NHS commissioner organisations and we have also seen a greater number of unpaid invoices due to issues related to merging of CCGs, which has affected invoicing and approvals processes. I am glad to say these are improving – although this has caused a few hotspot areas of challenge in this regard.

‘Furthermore, we have been transitioning systems from one key IT partner to another. This transition and its links with financial processes have affected timeliness of invoicing and processes associated with this. I am glad to say this is improving as systems and processes are embedded.’

Patel continued: ‘PES acts as the lead contractor and facilitates the process. We actively chase overdue invoices and are working hard to ensure that payments are made as quickly as possible. We have contractual arrangements with practices that see us pay practices after we are paid by NHS commissioners and are working hard to streamline these processes as we move into the new financial year, with greater visibility and timeliness of invoices and associated payments planned. This we expect will be beneficial to both PES and practices in the future.

‘Overall, we are glad to see an improving position on payment for overdue invoices emerging but appreciate the challenges this puts on practices who are actively delivering these services via PES.

‘We are glad to say we have had very few practices pulling out of delivering our services. We are very thankful for the patience practices have shown on this matter and welcome their ongoing participation in local extended services.’

EssilorLuxottica's takeover of GrandVision has received approval in Turkey

Marcolin and Guess have worked together since 2013

Eye of the tiger